Harrisburg, PA - Lee Alan Hostetter, a Beaver County resident won big as Pennsylvania Auctioneers Association (PAA) 2010 Bid-Calling Champion at the Pennsylvania Farm Show Complex in Harrisburg, PA. Lee Alan is a Certified & Licensed Auctioneer (CAI) in both PA & Ohio, claiming the title of 2010 PA State Champion Auctioneer.
Lee Alan has been involved in the auction business his entire life. He is a graduate of the Reppert School of Auctioneering, in Decatur, Indiana - Class of 1980. Lee Alan then went on to help in his familys business, Lee Hostetter Auctioneers & Realtors, Inc. located in Chippewa Township, (Beaver County) PA and also in East Palestine, (Columbiana County) Ohio.
Lee Alan furthered his schooling by going to Bloomington, Indiana to attend the Certified Auctioneers Institute, graduating after a three year study at Indiana State University.
Lee Alan is a third generation Auctioneer & Realtor residing in Darlington Township, PA.
Lee Alan dedicated this win in honor of his late Grandmother, Doris Lee Hostetter, who passed away on December 21, 2009. She was especially influential in his life when it came to family & business work ethic.

View all posts by: Maximus 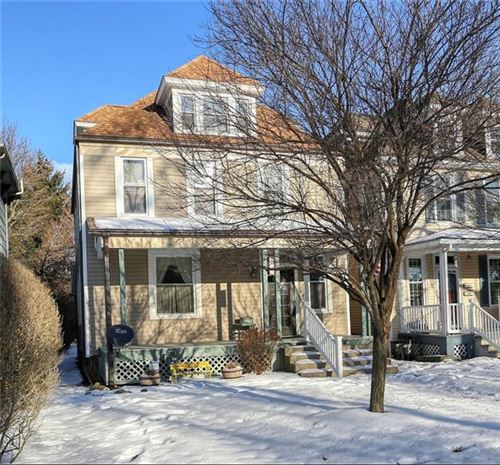 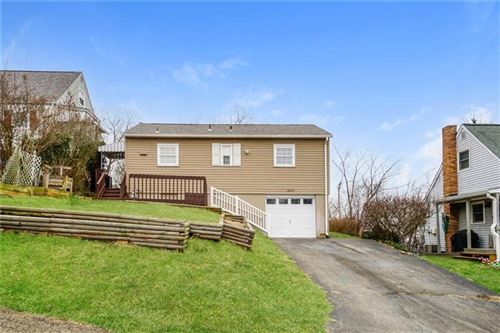 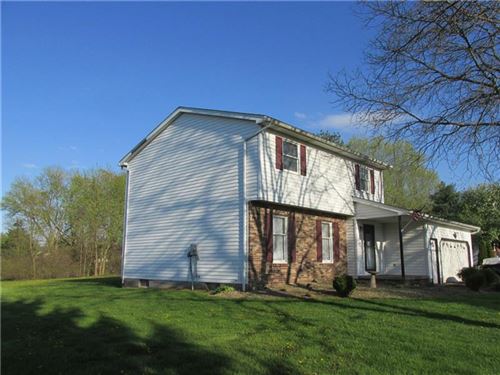 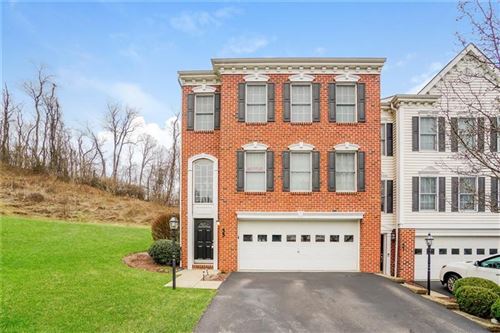 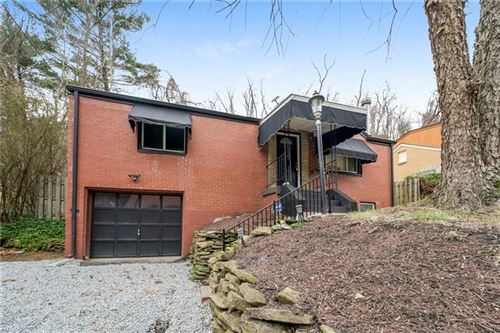 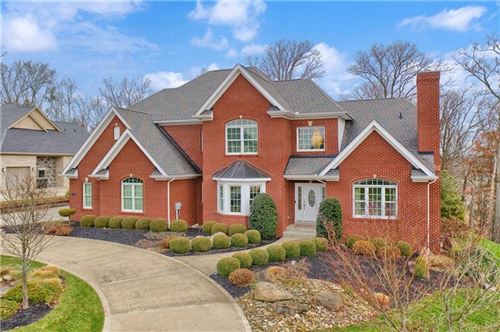 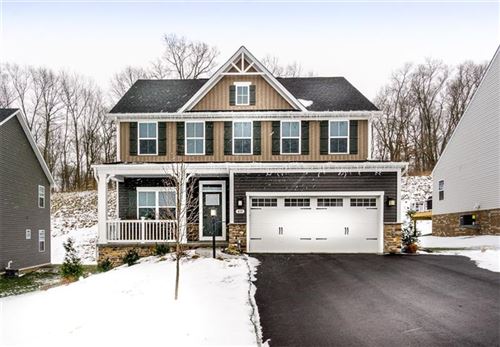 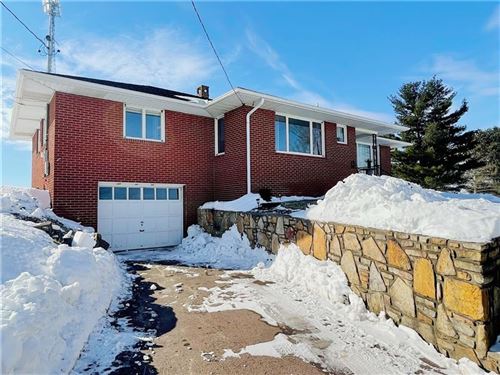 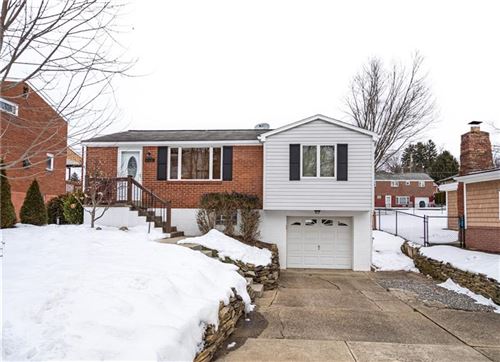 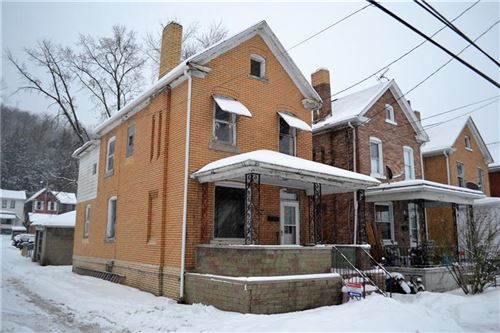 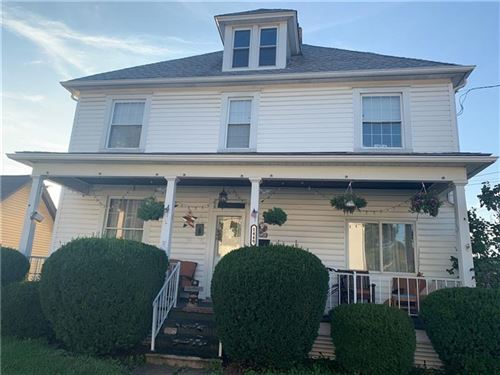 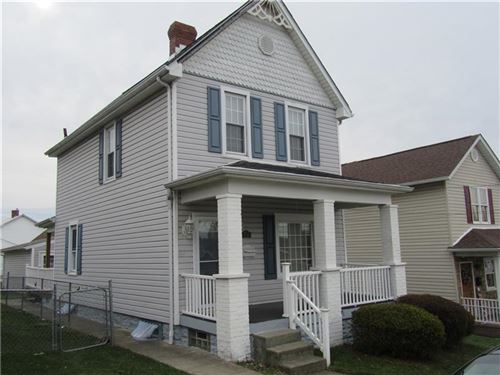 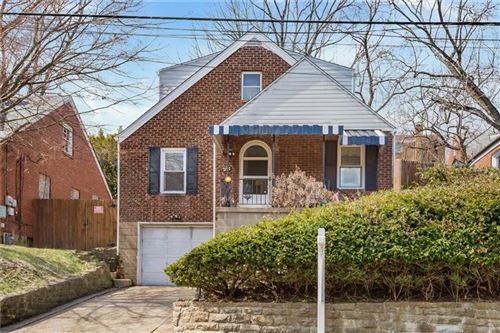 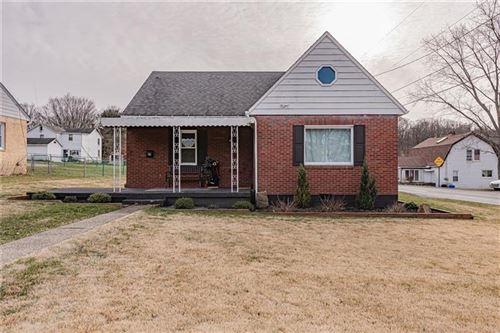 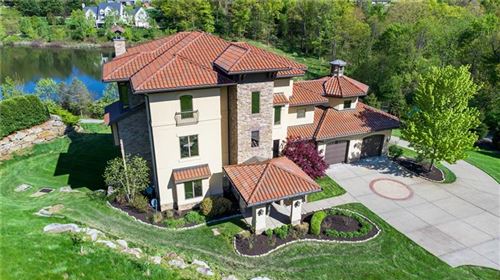 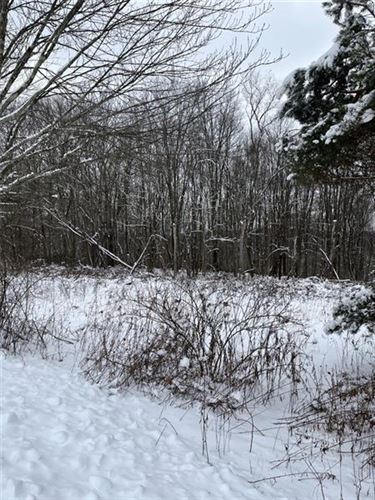 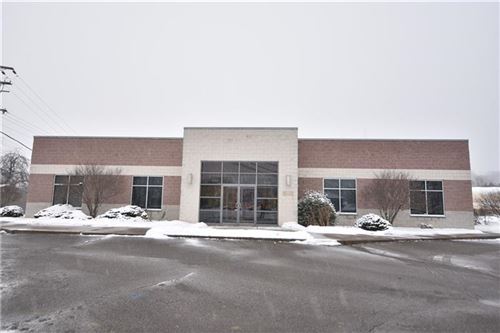 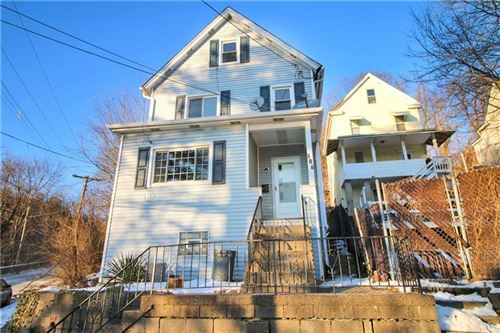 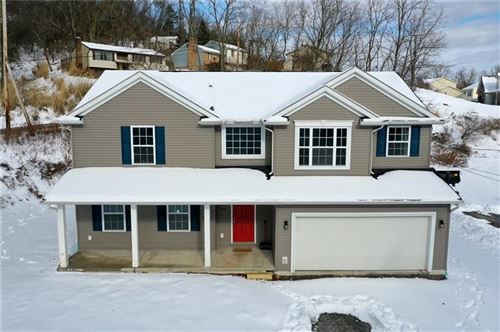 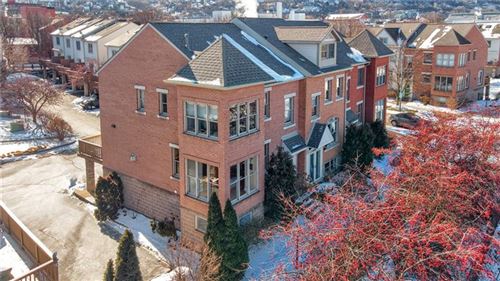 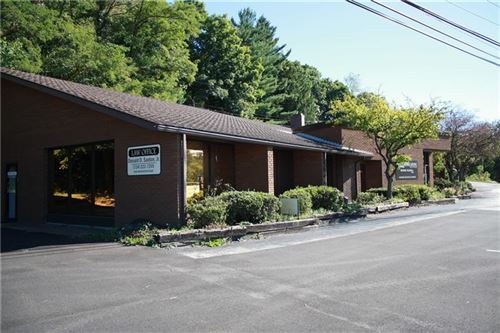 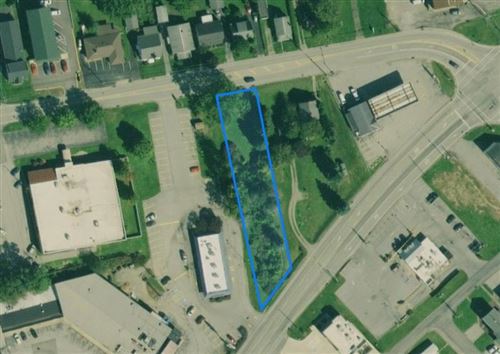 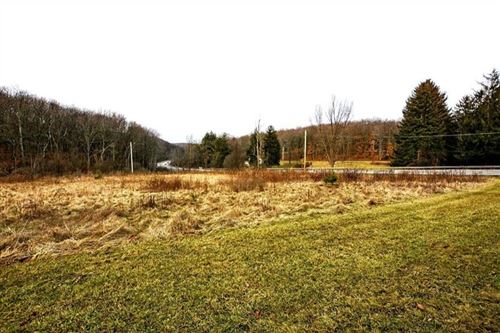 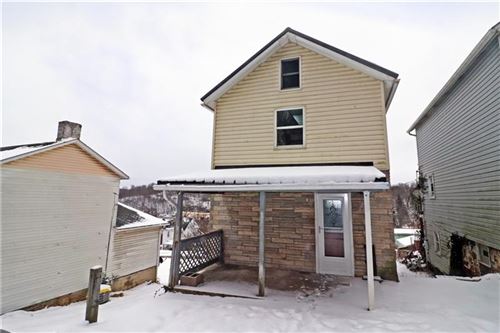 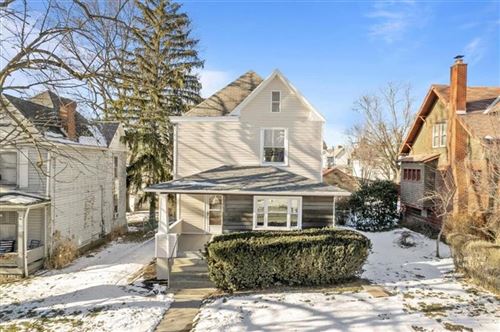